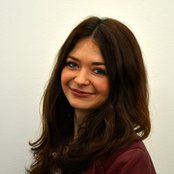 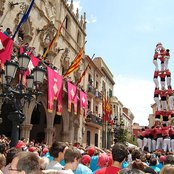 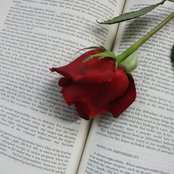 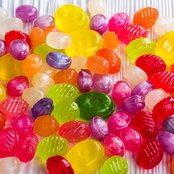 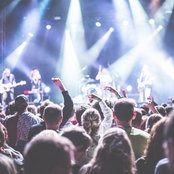 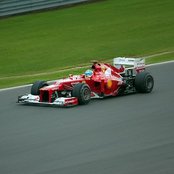 Linguaschools Barcelona is located in a gorgeous house built at the end of the 19th century with ...

Enforex Barcelona is a larger Spanish school in Barcelona. It has the capacity to host up to 550 ...

The school is located right in the centre of Barcelona in the famous Gothic Quarter, an area in B...

International House Barcelona was founded in 1972 and it can be considered as one of the leading ...

A small school situated in the middle of the Gothic Quarter, one of the most famous zones in Barc... 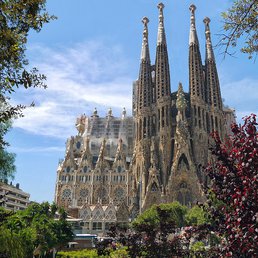 This basilica was designed by the architect Antonio Gaudi, and though its construction started in 1882, it is still not finished yet. Masterpiece of Gaudi and one of the most prominent simbols of Barcelona. 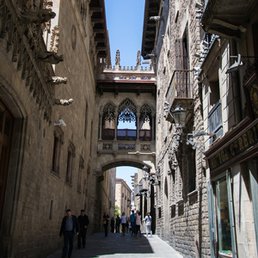 it is the most ancient neighbourhood of the city and one of most charming areas in Barcelona. Close to this historic quarter there are numerous attractive tourist spots suitable for all tastes. 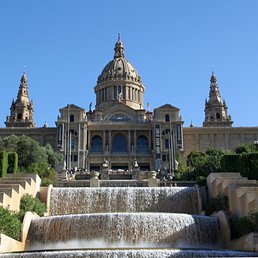 If you go up the famous mountain of Barcelona, remember to visit the Montjuïc Castle, the National Palace, and enjoy its many gardens, breathtaking views and magnificent performances at the Magic Fountain. 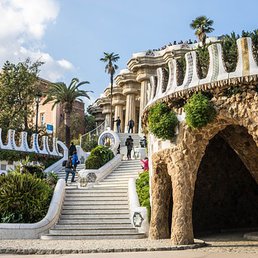 Park Güell is a public park composed of gardens and architectural elements designed by Antonio Gaudi, and it is the reflecion of his great artistic skill and legacy. It is one of the biggest green zones in Barcelona. 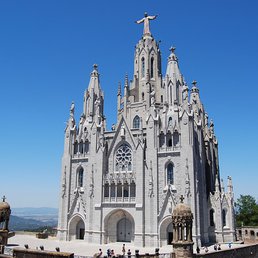 Tibidabo is the mountain overlooking Barcelona. Here you wiil find  the most ancient theme park in Spain, the Temple of the Sacred Heart of Jesus, the Fabra observatory and the Collserola Tower, which offers a stunning panoramic view of the city. 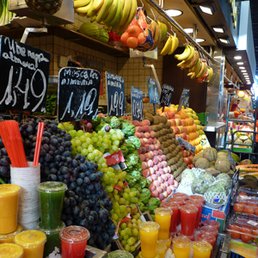 It is a market located in La Ramblas of Barcelona. It is a perfect place to go for shopping fresh products, get to know the local gastromy and also to enjoy its unique atmosphere. 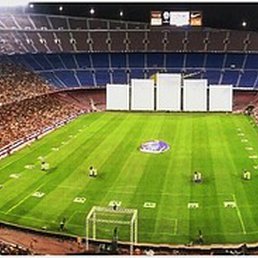 The Stadium of the famous FC Barcelona is one of the biggest in the world. Take the chace to visit it during your stay in the city. Its undisputed world-wide fame makes it one of the most visted ¨museums¨ in Spain.